These are a few of our Favorite Things

To our surprise one of our favorite cities in Austria wasn’t the capital, Vienna, or even its second city Graz – it was the town of Salzburg. Salzburg had double the charm and half the crowds.

Nestled in the eastern Alps bordering Germany, this historic and charming city was ranked the seventh most inspiring city to visit globally. Cities were ranked according to a variety of factors including their performing arts, museums, and general romantic feel. The name Salzburg literally means salt castle named after the barges which carried salt up the river. We got to spend three days in Salzburg as part of our latest European tour and immediately fell head over heels for this charismatic city.

So what is it about Salzburg that makes it so special? Well here are a few of our favorite things…

Salzburg is famous for being the birthplace of 18th-century composer Wolfgang Amadeus Mozart. Because of this fact, the city has become somewhat of a mecca for classical music with Mozart’s influence throughout the city. There are plenty of opportunities to hear his original music as there is a Mozart college for musicians in the city as well as talented musicians around every corner playing live music. Even if classical music isn’t your thing you can’t help but appreciate it in Salzburg. 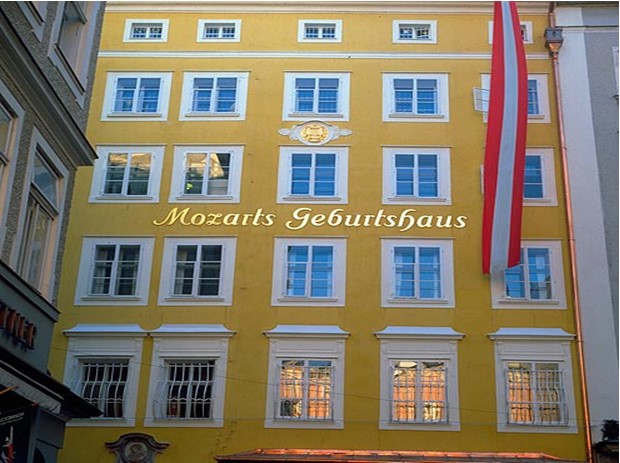 The city was the setting for the incredibly popular film and musical The Sound of Music. If you are like us, you are a Sound of Music fan and you will find it captivating to see all of the filming locations scattered around Salzburg. Super fans can go on The Orignial Sound of Music Panorama Tour  which does not disappoint and runs daily. The official tour takes you to the beautiful filming locations a little further out of the city but there are plenty of filming spots you can find independently in the heart of the city such as the Mirabell Gardens. 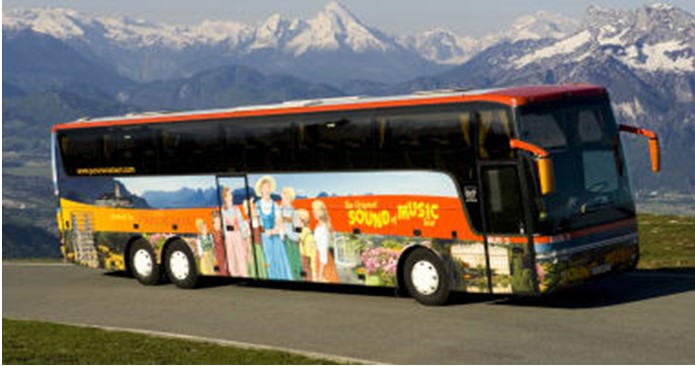 Austrian cuisine is lovely and very fresh. Salzburg is home to some of the most unique and incredible restaurants but we recommend doing your research. Our favorite restaurant in the city was Restaurant Herzl. A local favorite because of its rustic charm and heartfelt hospitality. They had one of the best schnitzel and noodles we tried in Austria. The restaurant serves a full menu of delicious food as well as the signature Salzburg Nockerl dessert with lingonberries. For an indulgent lunch or dinner, order the Viennese Schnitzel with parsley potatoes. 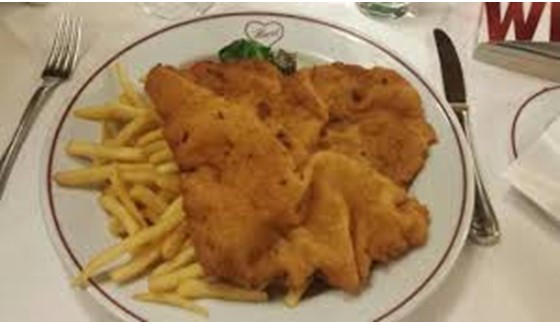 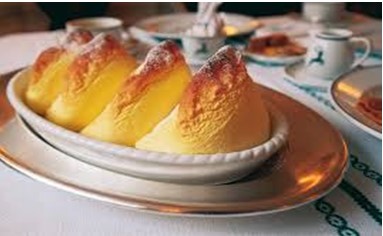 If you love beautiful baroque architecture, you will be in heaven in Salzburg. When exploring the city, we recommend looking up as much as possible to appreciate the perfectly preserved and historical architecture. There is no doubt that the best way to see Salzburg is from above and there are plenty of viewpoints the city offers to get your bearings. The Hohensalzburg Fortress towers over the city and has some spectacular viewpoints of Salzburg. On one side of the Fortress there’s a stunning view of the city and on the other side there’s a mountain panoramic. If you have an extra day to spare while in Salzburg we recommend taking a tour of the fairytale UNESCO heritage site city Hallstatt. It’s a very tiny village that is about two hours away from Salzburg but well worth the visit. 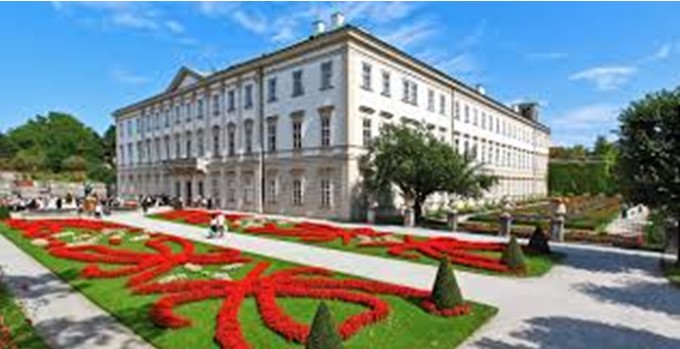 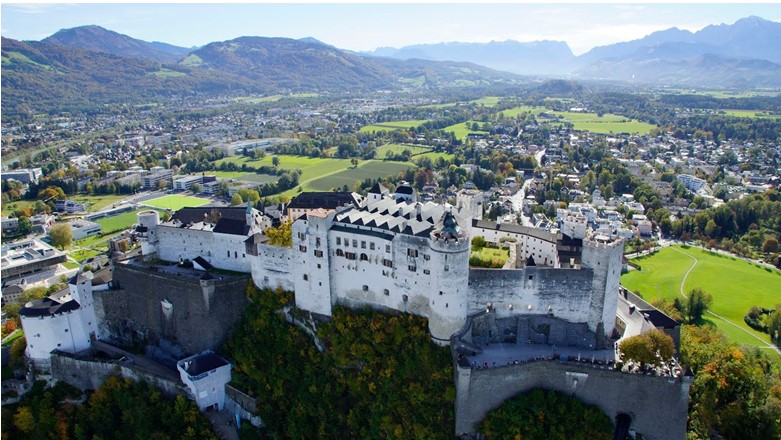 
We stayed at the charming boutique hotel  The Mozart  during our trip to Salzburg and would highly recommend it. The hotel is located in the heart of Salzburg and a close walk to everything the city has to offer. Immediately when we arrived at the hotel we were greeted with amazing hospitality that was genuinely heartfelt.  The hotel is stylish, boutique, and affordable. It has 31 rooms with a 24-hour front desk so the service is very personal. The Mozart offers fascinating history and modern luxury as all rooms come with suite bathrooms, satellite TV, and a spectacular Andes mountain side view. One of our favorite features at the hotel was a TV channel dedicated to watching The Sound of Music film. 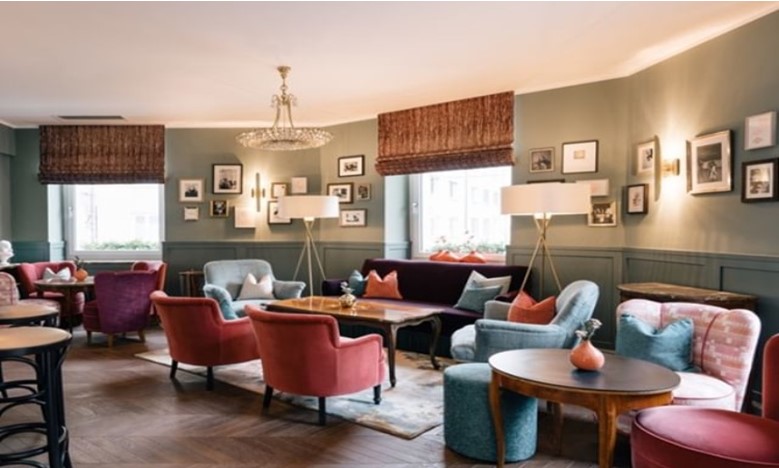 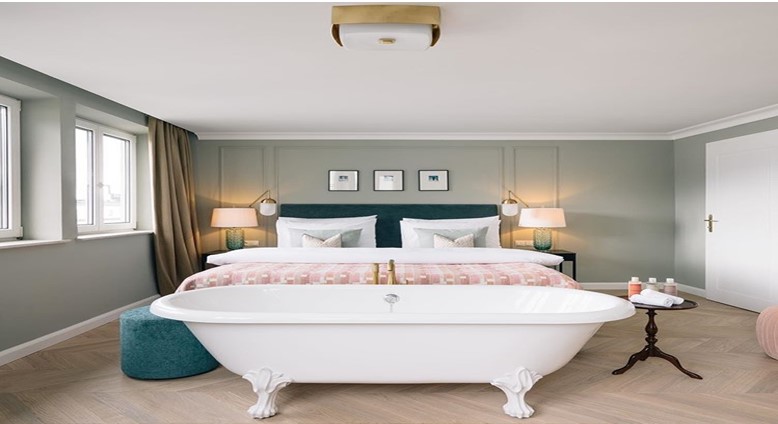 WePackTwoFly is a site by Kimmie and Niyi, a couple of bucket listers who love to explore the world and capture every moment.

TRAVEL TIPS, ITINERARIES, AND STORIES STRAIGHT TO YOUR INBOX! 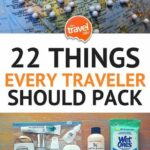 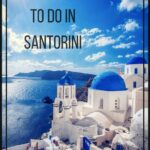 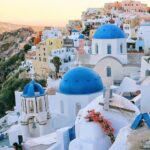 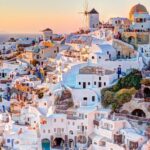 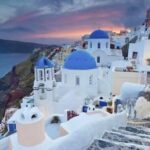 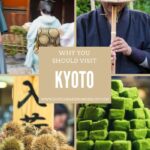